Let’s do some science!

A lot of us long-distance cyclists have been wondering about the physical symptoms that occur during ultracycling – it would be great if as many of you as possible could participate in this!

Many of you seem to have experienced symptoms that could be related to changes in kidney function, e.g. water retention or urine changes. Together with Dr. Philipp Gauckler, a nephrologist and Jana Kesenheimer, a psychologist, I would like to invite you to participate in a scientific survey exploring all these symptoms in a bit more detail. Through this survey, we hope to shed light on the occurrence and (perceived) severity of such symptoms and identify potential associations between sociodemographic or cycling-/race-related factors that contribute to the development of such symptoms (e.g. does age, gender or the kind and amount of drinks we consume during races affect the occurrence and severity of these symptoms?).

As we are also asking for some (anonymous) demographic data in the end of the survey, this study could also give us a few more detailed numbers on the community in general. Therefore, it would be great if you could forward this to as many people as possible!

This survey is open to anyone who has done at least one “long” tour, the definition of which is up to you (we will be asking for your specific ride in the beginning). Of course, you can also participate if you did not have any symptoms at all (in fact, this would be important to be able to quantify how many of us actually develop such symptoms at all).

We thank you for sharing your experiences. 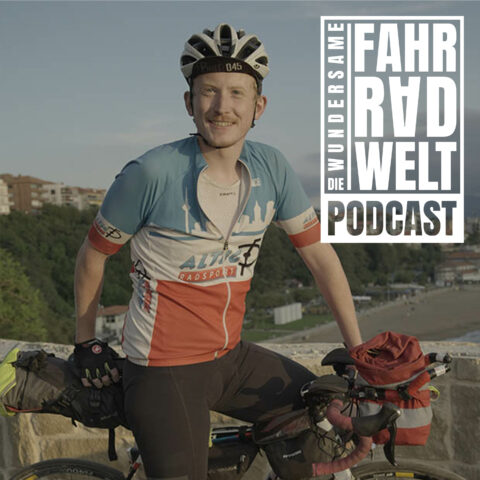